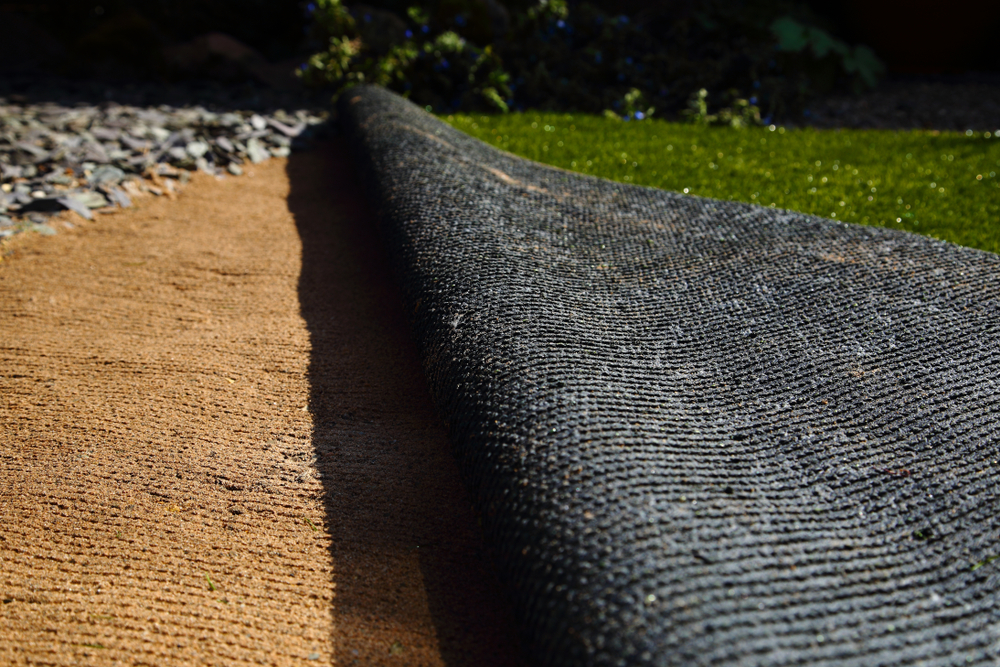 A simple idea that came to fruition less than 50 years ago has literally changed the landscape in high flow erosion control applications.  In the early 1970’s the industry’s first turf reinforced mats were introduced.  Fast forwarding to the year 2020, this product group has added and important set of tools to the stormwater management portfolio. 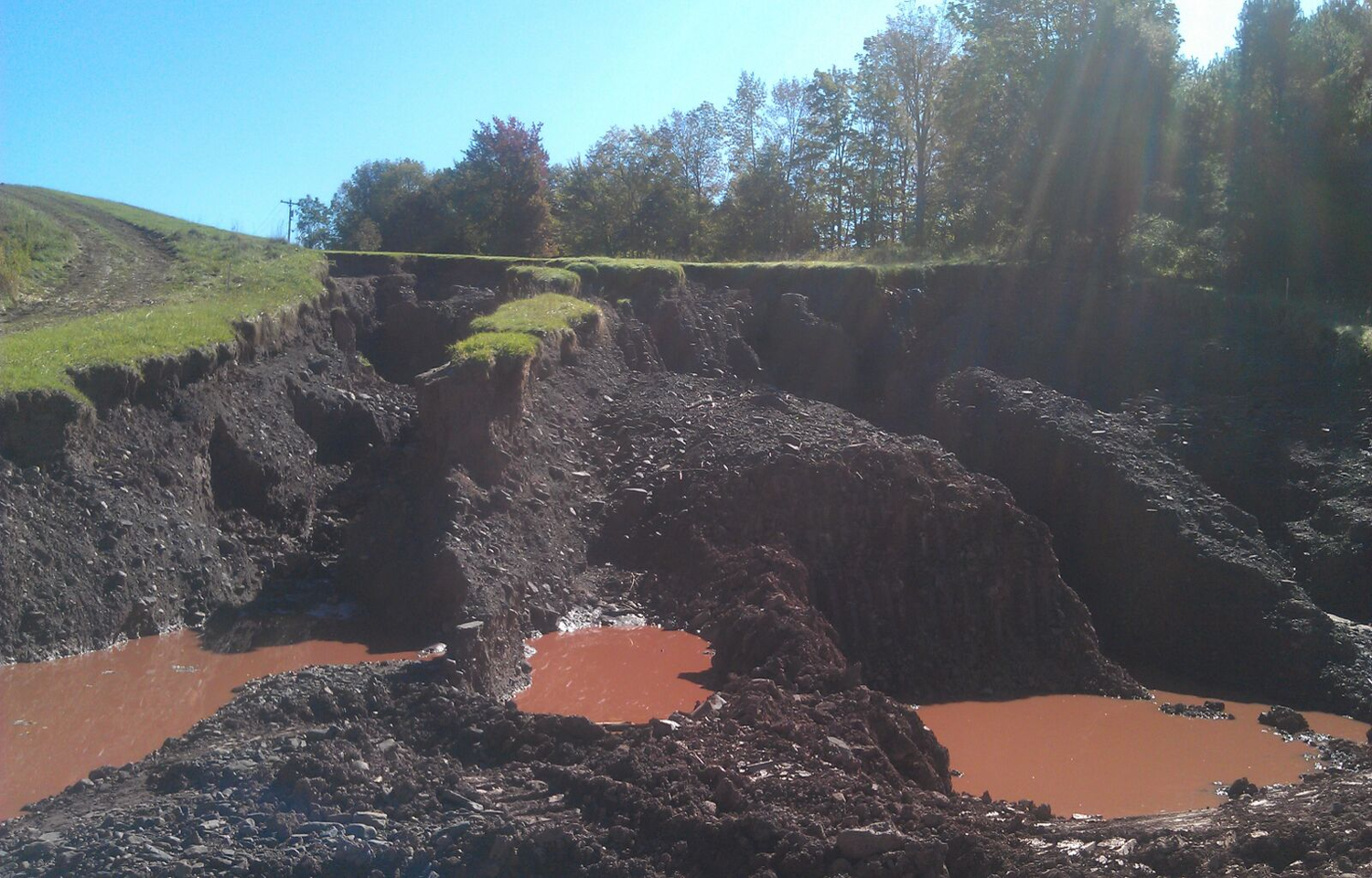 The initial challenge was met with a simple idea.  The goal was to develop products that would reinforce vegetation at the root and stem level, allowing the vegetation to withstand higher stresses caused by high energy flow events.   Over the brief history of this technology, innovative industry thinkers have made significant refinements in the products, but fundamentally the highest performing turf reinforcement mats, at their core, are built around the template created by the first products introduced.

While different fibers and configurations show up in dozens of competing proprietary products, all turf reinforcement mats are their core feature a three-dimensional open matrix designed to intertwine itself with the roots and stems of emerging vegetation.  When fully vegetated, turf reinforcement mats have consistently produced superior results in handling higher flow events on slopes, in drainage swales, and along vegetated shorelines.

The first products introduced featured a permanent three-dimensional matrix only.  This material had to be installed and fastened into the seed bed, then infilled with top soil, and then seeded and protected with a temporary erosion control blanket.  By the 1980’s turf reinforcement mats had been introduced that featured a permanent matrix within the three dimensional netting structure.  This innovation eliminated the need for soil filling and allowed for a single-step installation of the products directly over the seeded surface. 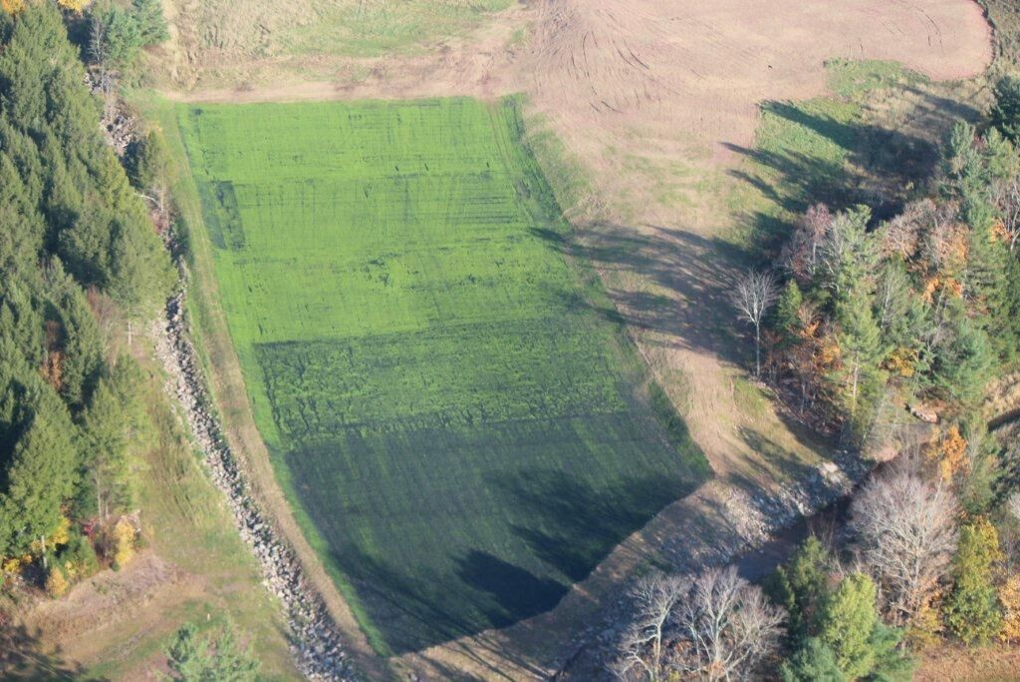 The evolution continues, and by the late 2010’s products with even higher levels of proven performance have continued to enter the marketplace.  The specification and use of the products has skyrocketed, particularly over the past 30 years or so, and most federal and state agencies promote and specify the use of this technology.   Team EJP has been representing turf reinforcement mat producers since the 1990’s.  Adding to the appeal of this environmentally sound practice is the fact that installation costs come in at about one-third the cost of traditional hard armor solutions.

One of Team EJP’s highest profile turf reinforcement mat projects came about as a result of the devastating impact of Hurricane Irene late in 2011.  The storm hit the Lower Hudson River Valley of New York with particularly fury, wiping out three vegetated dam overflow spillways.  These grass lined overflow drainage waterways had been installed approximately 30 years earlier, and had never suffered any serious storm damage.  All three spillways were in the northern Catskill Mountains and in the Batavia Kill Watershed.  In that region, it the storm’s intensity was estimated at the 144-year level. 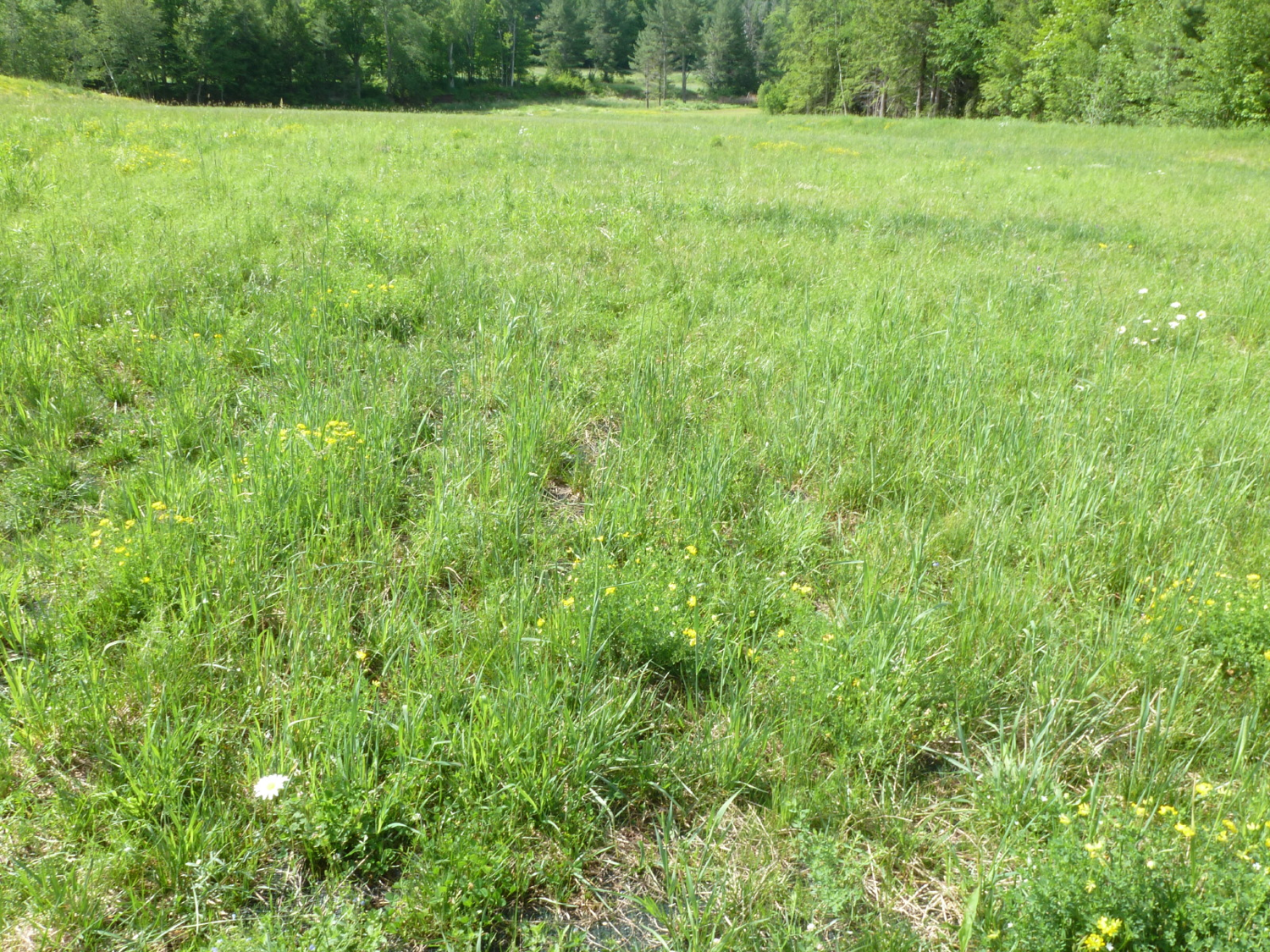 The three spillways provided overflow for dams that contribute to the huge daily demands of fresh water in the New York City metropolitan region.

As the vegetated spillways had performed flawlessly for nearly 30 years, many different remediation options were discussed.  The conclusion reached was that protection against possible future high intensity storms.  That led to specification of vegetation reinforced by a top performing high velocity turf reinforcement matting.  Product selection and approval was achieved through the combined efforts of the consulting engineering firm, C. T. Male & Associates, and the New York Department of Environmental Protection.  The product specified and used was North American Green P550, and the contractor awarded the work was Fastracs, Inc. of Red Hook, New York.   Installation was completed in 2012, with onsite assistance provided by Team EJP representatives.

Three years later, in 2015, Team EJP product specialists toured the three sites for a final inspection with officials from C. T. Male, Fastrac, Inc., and the New York Department of Environmental Protection.  Following that inspection the three dams were put back into service on a permanent basis.

Over the years, Team EJP has helped many industry partners create similar success stories.  The appeal of turf reinforcement technology is perhaps best illustrated by the fact that it provides many opportunities to utilize vegetation in many areas where a vegetated solutions would not have been an option in the past.  A strong stand of vegetation, when it can be employed, remains nature’s most desirable form of erosion control management.