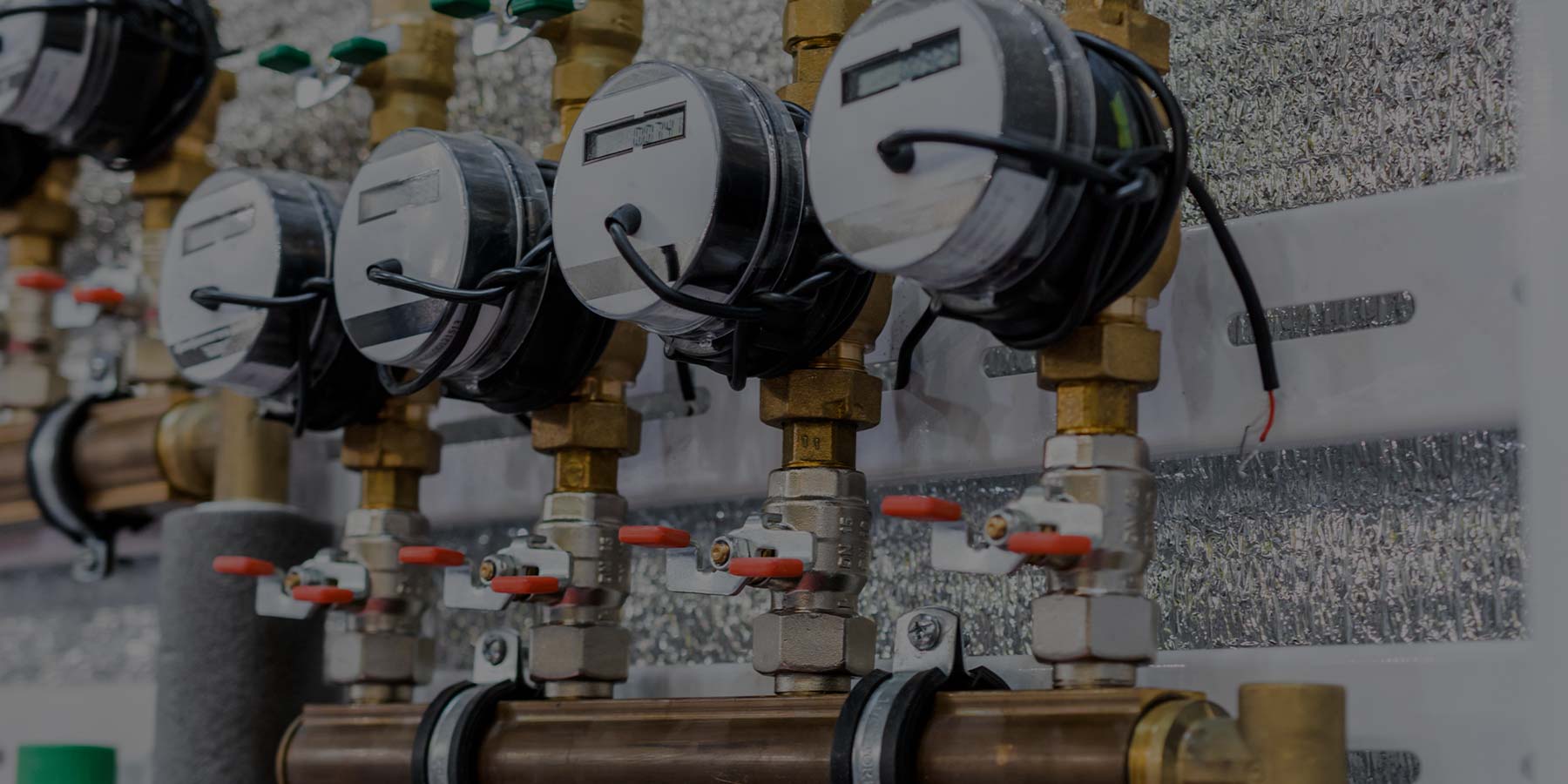 Since the 1950’s, Team EJP has provided end users and water utilities with the most up to date tools for measuring and recording water use.   Water is our most critical natural resource, and it requires careful management and protection.

Measuring the water we use is no less important than measuring other consumables in our lives, including gasoline, natural gas, home heating oil, electricity, and food and drink.  While this all sounds very logical, most of us do not associate any real costs with the water we use.  Every day we consume water freely for laundry, bathing, dishwashing and other home use with little thought to the costs associated with its delivery. 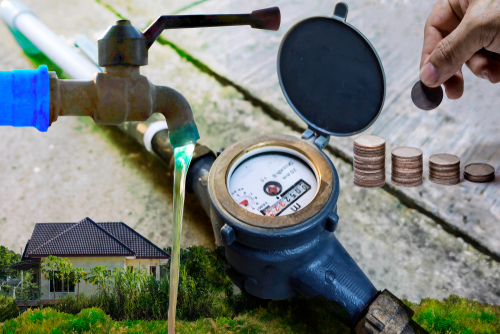 Municipalities and water utilities understand the costs connected with water use, and they also need to measure that use in order to fairly pass on their costs to consumers.  Water metering evolved as a method to accurately measure water consumption.  Nowadays water metering is common to virtually all water utilities in the United States, from the smallest to the largest.

The evolution of water meters gained momentum quickly in the late 19th century, and between 1870 and 1910 more than 400 patents were issued on liquid meters.  The industry continues to grow and evolve at a rapid rate as the world’s population and water demand continue to spiral upward at an ever accelerating rate.

By the middle of the 20th century, water use in cities and town served by water meters was recorded manually and then billed.  Water meters were typically housed in buildings or residences, and a utility worker would need access to perform periodic meter readings. 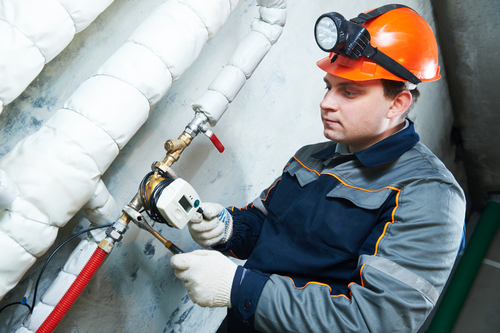 Early meters had many moving parts, and that created its own set of problems.  Internal parts are subject to wear and tear, causing older mechanical meters to become less accurate as time went on.  Along with pipe leaks, water lost through inaccurate meter reading often resulted into another serious problem for water utilities, and that is non-revenue producing water.  Any water consumed by the water district but not billed means that the utility is not receiving full payment for the costs of cleaning, pumping and distribution of its water.

Since Team EJP entered the water metering business in the middle of the 20th century, evolution in the world of water metering has continued to accelerate.  Today water meter reading is automatic, and much more efficient and accurate than traditional manual reading.  As a result, water utilities have extra time available to tackle other important tasks.

It is estimated that $9.6 billion in revenue is lost to water utilities every year.  Modern meters can assist users in detecting costly water leaks, which helps the utility conserve water and saves money for consumers.

Team EJP is now in its eighth decade providing water metering technology solutions, and remains committed to providing the very latest in technology and customer service.  The company employs a highly trained and experienced group of product specialists who provide high levels of support to water utilities looking to update and upgrade their metering systems.

Although the water metering industry has changed significantly over the years since Team EJP entered the drinking water business in the middle of the past century, the company’s commitment to its clients has been unwavering.  Team EJP Chief Executive Officer Peter Prescott joined his father’s company in 1959, and in December of 2020 will begin his 62nd year with the company.  Peter has always stressed the importance of working with the very best vendor partners for all the company’s products.  He was once quizzed on what the company’s brand was on a specific product, and his answer was simple, “Our brand is Team EJP!”  After a few exchanges, the client quickly realized that Peter was really telling him that regardless of the product brand or label, Team EJP would provide the customer with its full commitment and support. For any questions contact Team EJP today!