To keep your municipality running effectively, you need fire hydrants. Used by firefighters during a fire to put out the flames, fire hydrants operate by allowing your local firefighters to quickly tap into your water utility's pressurized water system. The firefighters remove a nozzle or two, fasten hoses to the nozzles and turn the valve to get the water flowing. They know how much pressure they have available based on the hydrant's body color and nozzle type, allowing them to quickly make a decision to help them prevent tragedy and reduce property damage.

But what type of hydrant should you install? Most people are familiar with the portion that remains above ground, but fire hydrants extend several feet below ground as well. For most intents and purposes, there are two types, wet and dry barrel hydrants, in addition to standpipes. These have a different structure and mechanism depending on the surrounding conditions. Wet barrel hydrants are much more common in the south, where they don't run the risk of freezing during a cold winter, while dry barrel hydrants are the norm in locations where freezing can be a problem. 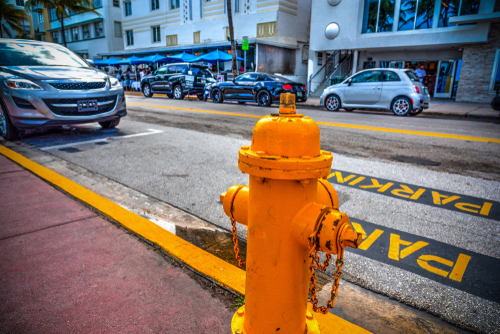 With potential working lifespans of over 100 years when properly maintained, wet barrel hydrants are an industry standard in areas where freezing is not an issue. This is because all of the mechanical parts are located above ground. This means that water in the main supplying the hydrant runs close to the surface, making it susceptible to freezing. The more basic mechanism is the key to their longevity, but is also part of what makes them freeze more easily in cold weather. 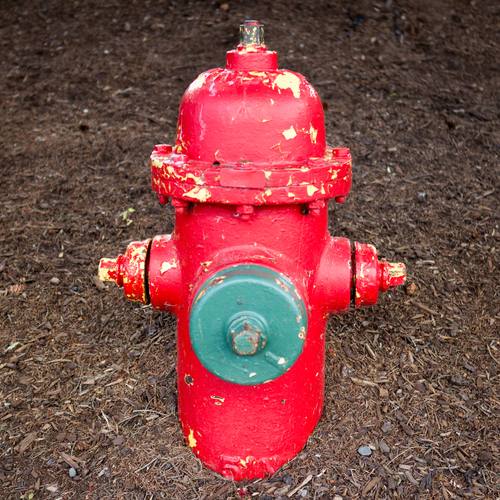 Fire hydrants often have a range of different colors, some of which have meaning and some of which don't. Generally speaking, the body color of the hydrant is a matter of choice, but is often red or safety green to make them more apparent from a distance. This helps firefighters find the hydrant quickly during an emergency. Some municipalities will use the a color scheme that provides information on the amount of water pressure available at each hydrant.

The colors of nozzle caps on a fire hydrant have meaning behind them, which emergency responders and utility workers are often familiar with. Generally speaking, red is for special operations only, such as firefighting services. Yellow indicates that the hydrant is located on a water main, which may have high pressure, while white indicates that the hydrant is on the water utility's service, but not necessarily on a water main. Violet is typically used for a non-potable water supply following international standards, such as untreated water that can come from a lake or pond. 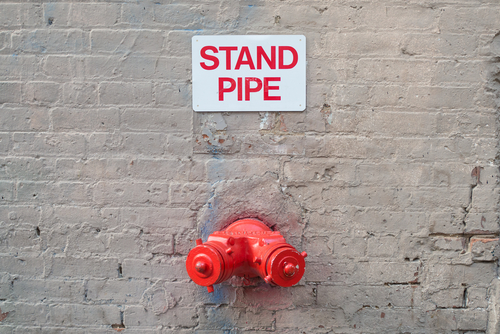 Though they operate differently than traditional hydrants, standpipes are also a solid tool for firefighters. Typically located at a fixed interior location in a large structure, standpipes act as a viable alternative to sprinkler systems, allowing firefighters to distribute water to a specific section of a building. This allow allows people who cannot escape the building to suppress a fire on their own. This makes standpipes an essential tool for firefighters, especially in large structures where it would take many hoses to fight the blaze.

Choosing the right fire hydrant for your water utility requires long-term planning and thinking. By working with a quality hydrant supplier like Team EJP, you can be much more confident in your selection as they'll help you through the process. Take time to look over all of your options so that you can find the right solution for your water utility that will deliver quality service for many years to come. Contact Team EJP today!